Look what you made her do

Ambivalence is not a word typically associated with Taylor Swift. There’s her fans, for one, who dedicate a large part of their lives decoding Swift’s confounding clues within her songs; her haters, who regularly launch smear campaigns on Twitter; and her discography, in itself, which displays a remarkable self-awareness as to her “insane” behaviour when it comes to matters of the heart (see: Blank Space). It’s safe to say, then, there is no lacking in passion with regard to Taylor Swift — whether you actually like or loathe her.

But how is it a 31-year-old singer-songwriter has managed to become such a contentious figure, particularly in a time where a majority of folk have accrued a blasé attitude towards most Hollywood proceedings? Simple. It has to do with authenticity; the quality of being genuine to one’s personality and philosophy.

This has garnered an increased amount of importance in the day and age of social media, where institutions and labels have been cast into irrelevance once exposed of insincere conduct. There was the instance of The Wing, an all-female co-working space, which has since shut down after multiple accusations of unfair treatment towards staff who were women of colour. Then there was Leandra Medine’s publication, Man Repeller, which closed its doors for similar reasons. Said establishments preached inclusivity as well as acceptance — and were ultimately brought down by their inability to live up to their promises.

Circling back to Swift, who has built a career penning down her personal experiences into song — a large part of which revolves around her love life with celebrities in the vein of Joe Jonas and Jake Gyllenhaal. The dissolution of each relationship has been commemorated into catchy tunes ranging three to five minutes; pieces deemed “raw” and “vulnerable” while oftentimes painting an unflattering portrait of the men. Devotees express their ire as to the treatment Swift received, while others insist that Swift is playing victim, casting a phony image all while setting her fans onto men unable to defend themselves.

The question remains: Who gets the moral high ground in this scenario? In our opinion, this matter is far from black-and-white, nor is it easily compounded into a situation where Swift is cast as either a villain or a hero. To say that Swift is weaponizing her words is far-fetched, particularly since no specific celebrities are named in full throughout her works. To claim the singer delusional for “holding onto a grudge” when it comes to a relationship that has occurred years before — as is the case with All Too Well — also comes off as callous seeing how trauma lingers no matter the duration or length of a relationship.

At the end of the day, isn’t what Swift is doing similar to what every director, writer, or artist does? Expressing their thoughts and feelings about a period of a time in their lives? And if people on the Internet choose to interpret that as a call to arms, is that really Swift’s responsibility to do anything about it?

you don’t even have to be a swiftie and to know the experiences she had with gyllenhaal are not unique or specific to her OR him in any way lmaooo https://t.co/D5RUxESHsy

Naysayers who are quick to point out that Swift’s gestures (the re-recording of old albums; releasing revamped versions of previous tracks) are cash-grabs, however, are a bit more on the nose. If anything, it seems fairer to deem Swift a shrewd businesswoman, opting to bank on the hype of previous hits to roll in more dough than before. In fact, Swift has always been cognizant when it comes to capitalizing upon her circumstances.

Case in point: When accused of being a snake in light of the Kanye West-Kim Kardashian saga, she chose not to attempt to alter the public’s opinion of her — and instead, opted to lean in by utilising snake imagery throughout her Reputation stadium tour and merch. It would go on to become the highest-grossing tour ever in the United States and North America, as well as the third highest-grossing female concert tour of all time. The narrative that she was “psychotic” and an “intense” partner spurred the creation of Blank Space, a satirical piece mocking her own exploits that went on to top the Billboard charts for seven weeks straight.

In any case, we’d say it’s better to view Swift not in the binary terms of “good” or “problematic”; “nice” or a “manipulative liar.” Much like everyone else, she’s human — and how she chooses to convey her art remains entirely up to her. All we know is that there isn’t any doubt that no matter what she chooses to do, you can be sure that she’ll be making a heck lot of money from it. 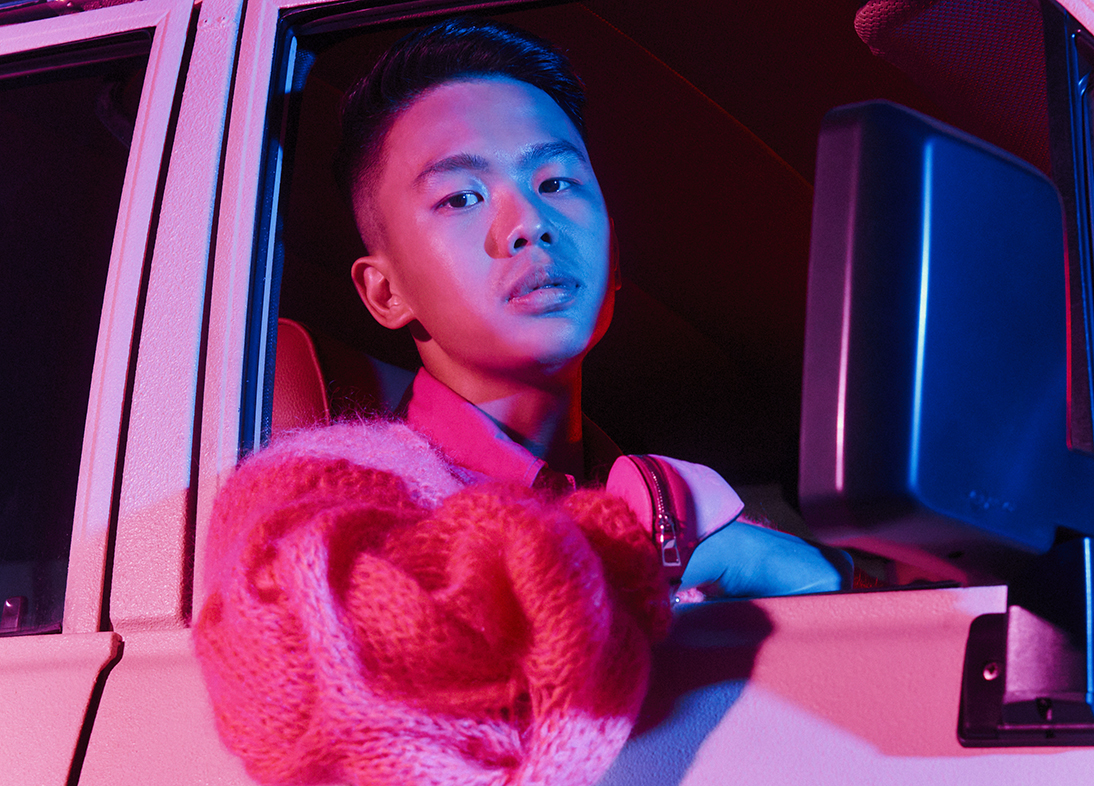