Never have we ever spoken to this cast It’s likely that you’ve heard the news by now, but here it is: hit comedy Never Have I Ever is back — this time with a spicy new love triangle centering the stubborn but loyal Devi (Maitreyi Ramakrishnan), local heart-throb Paxton (Darren Barnet), and the earnest if clueless Ben (Jaren Lewison).

Romance aside, the latest season also promises to touch upon the same universal themes of grief, growth, and the like. Translation: a heart-warming and devastatingly sincere portrayal of the pressures faced by the youth of today. This is conveyed via the arrival of a new girl at school, described as an “Indian girl who is prettier and cooler”; more squabbles with Devi’s headstrong mother; and references to, uh, Megan Thee Stallion as a suitable authority figure. We expected nothing less.

To celebrate its release, we at Buro. Singapore played a round of ‘Who’s Most Likely To’ with the cast. Watch the video below to get a gauge of the contender most likely to fight a coyote, create a Pinterest board on kissing techniques, and the like.

Watch Never Have I Ever season 2 on Netflix now. 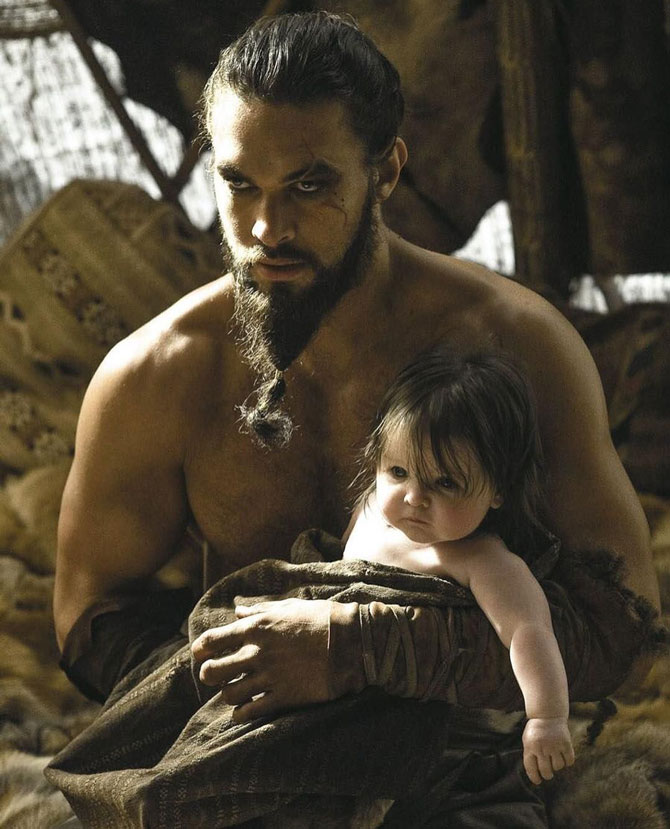