Are four-day work weeks the answer to burnouts? We lay out the pros and cons

Flashback to 2019: You probably would've gawked at the idea of almost every white-collar executive working from home. Much less support the claim that people would be just as productive in a remote setting as sitting in the office — that certainly would've earned a dismissive scoff. You'd refuse to believe that online meetings would become the new normal, and that they'd become so effective that they'll be relied upon for interviews, discussions, seminars and more.

The pandemic has crushed the long-standing belief that we need to head down to the office every day. So why don't we start to consider other (seemingly inconceivable) possibilities too? It's about time for old structures to change. The future of the working world could see four-day work weeks, flexible working hours, and spaced-out schedules where people plan their tasks according to their lifestyles. An environment that shapes itself to the individual — not the other way round. 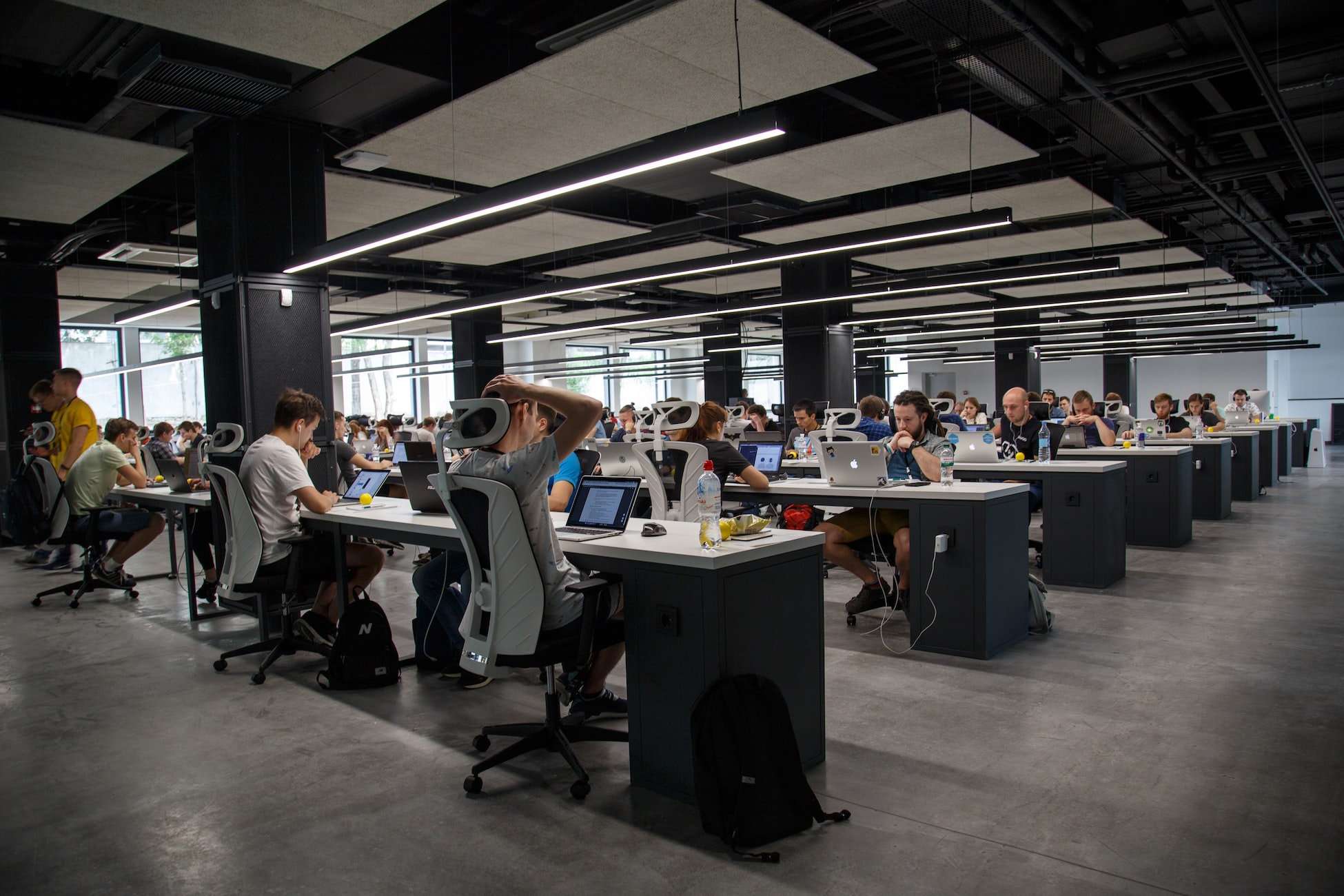 Across the world, four-day work weeks are gaining traction. Recent trials of it in Iceland — spanning across preschools, offices, social service providers, and hospitals — proved that productivity stayed the same and even improved in most workplaces. Workers were less stressed, had more personal time and could maintain a work-life balance as they transitioned from a 40-hour week to a 35 or 36 hour week.

And in Japan, more businesses and lawmakers are supporting shorter work weeks to allow families more time for looking after young children and the elderly, as well as adapt to a society where remote work is increasingly normalised. This is significant in a country where corporate culture is notorious for causing extreme burnouts — to the extent of karoshi, or death caused by overwork.

Can the four-day work week model also work in a fast-paced, work-driven society like Singapore? What exactly are the benefits and drawbacks? Our culture values work highly, so what would it take to convince employers that reducing hours doesn't entail compromising on overall work quality? As with any major decision, the move to a four-day work comes with a host of considerations.

Overall, it seems like a sensible move. Cutting the business week by a day encourages workers to finish their work within a shorter amount of time, reducing distractions and keeping them on task. A lot of wasted time in the office spent on inefficient meetings and excessive water cooler conversations will be trimmed away. At a New Zealand firm called Perpetual Guardian that manages wills, estates and trusts, it was found that workers often maintain better focus when they have a good reason to work harder. Their employer Andrew Barnes discovered that workers' time spent on websites unrelated to their tasks dipped by 35 per cent even though weekly working hours were reduced by 20 per cent. 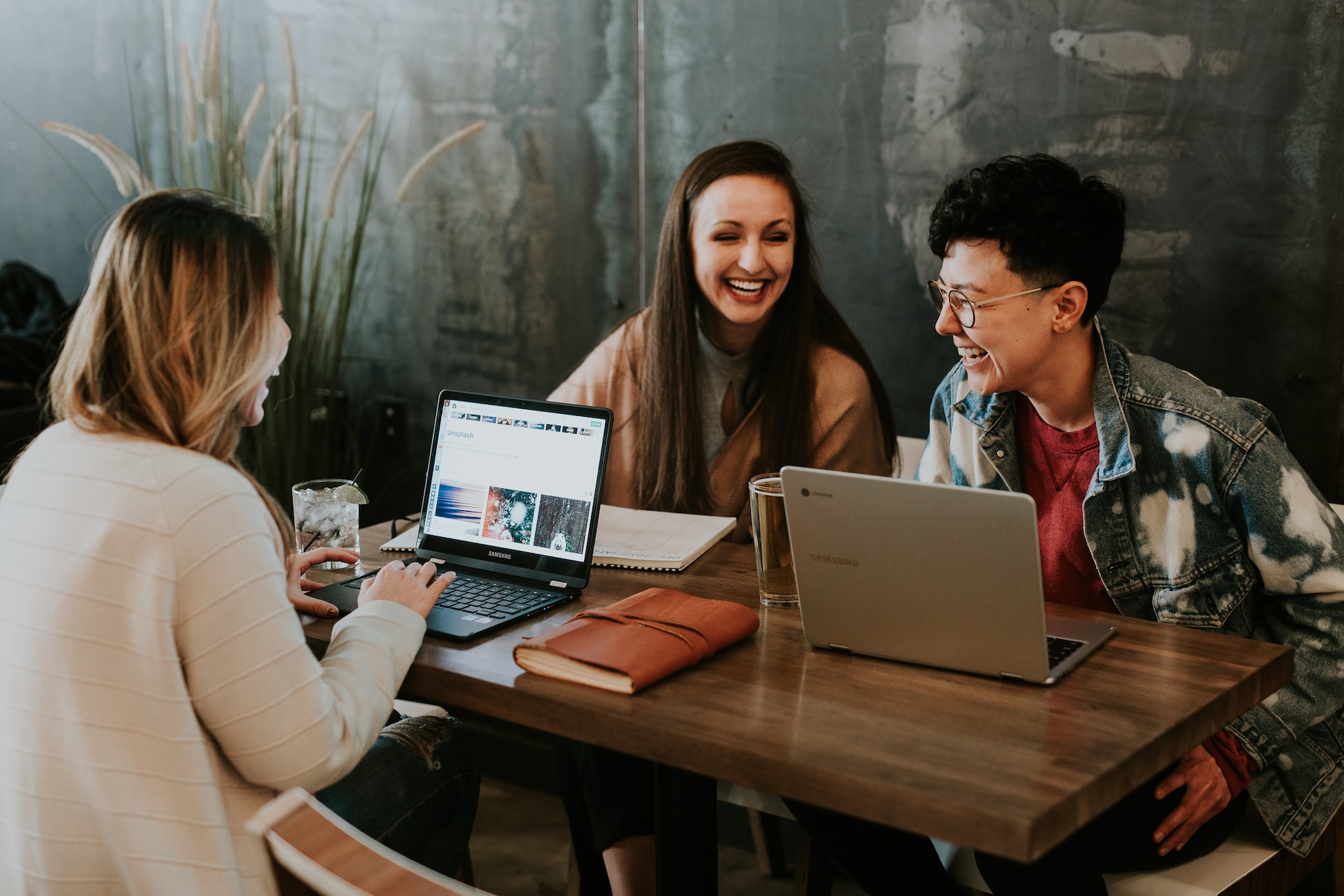 On top of that, research shows that the optimum amount of time for intense cognitive work is just four hours a day, so reducing the possibility of burnout actually makes workers more productive. Plus, they'll be happier. Giving employees flexibility makes them feel cared for and valued by their employers, which leads to better job satisfaction. And of course, by promoting time-saving tactics, there'll be room for innovation and creativity as employees brainstorm better ways of working.

But then again, does the model work across all industries? One size might not necessarily fit all — there are disadvantages too. Not all industries can succeed under this framework — some workplaces need to remain operational 24/7, which makes a shorter work week impractical. Bus drivers cannot work more on one day so that they can take the next Friday off, because they're needed all the time. And hotel maids can't squeeze five days of cleaning into four. Thus, a four-day work week can only succeed in certain industries. The people that qualify might fall on office workers in small tech companies where founders can easily implement big changes and can reap the most benefits.

That's not the end of the list of cons. Cutting workdays gives competitors an edge since they have more time to outperform other firms if they don't follow the practice themselves. They now have a whole extra day to try to get ahead. For instance, they can reach out to your clients and customers on the day they know that the other firms won't be contactable. What's more, shorter workweeks limit time for opportunities that may help develop an employee's career over the long term — like networking with professionals in the same industry. People will focus on immediate duties but put off these seemingly less important things (which may have higher value). Someone may decide not to have a meal with a client or colleague, and this could mean a lost chance for a big business venture just because he or she simply didn't have enough time to spare. 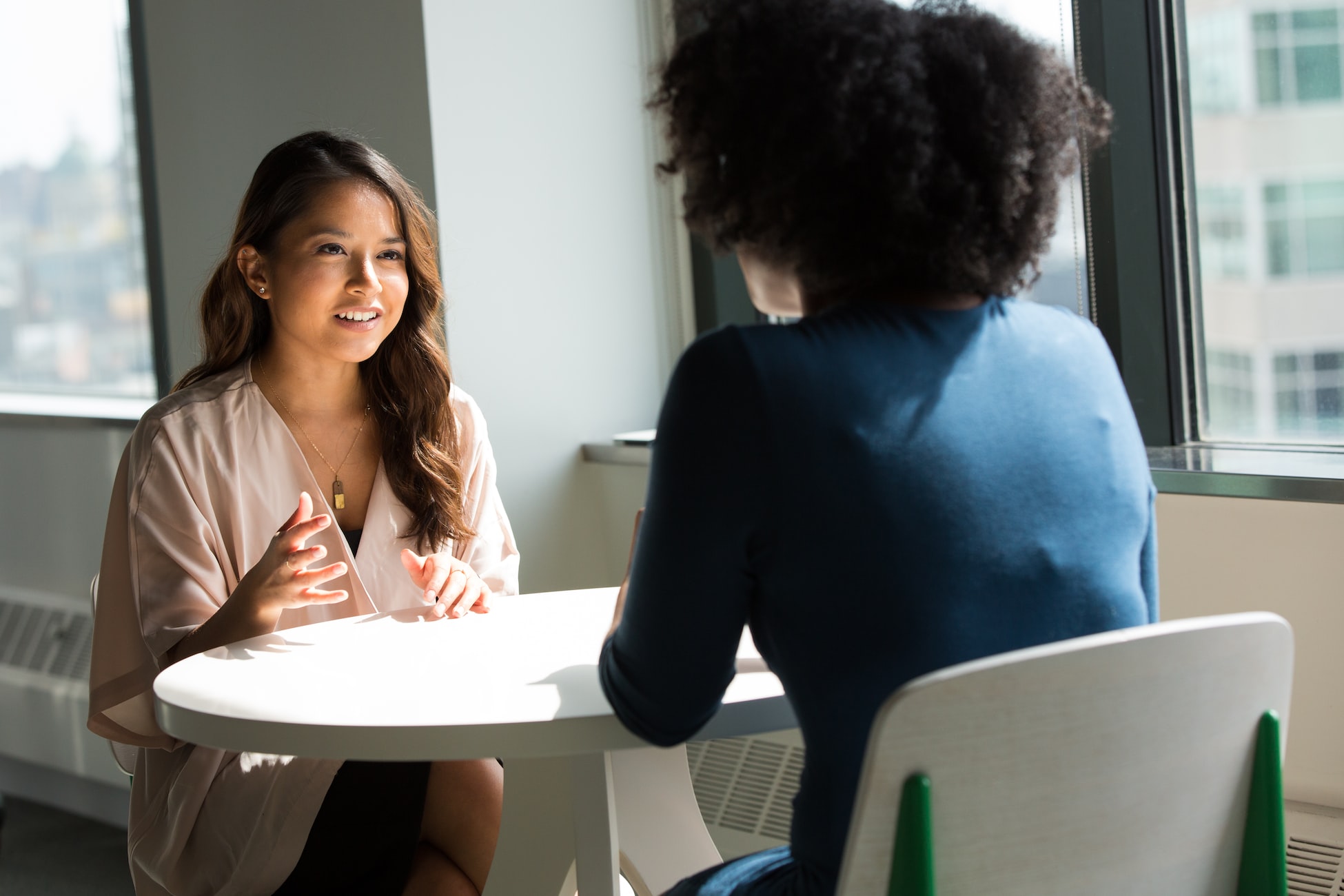 So, should a four-day work week be implemented? Ultimately, it trickles down to the company's frame of work. While it is accompanied by a slew of advantages for workers' mental well-being, employers need to determine if they can make the switch sustainably and effectively. Every firm should carefully weigh the pros against the cons while taking company culture and the nature of job scopes into account. Get employees to give their feedback through surveys. Do they even want it? What are they concerned about? What challenges would it bring? Employers can then examine the issue holistically and make the final decision.

Approaching the four-day normal carefully and gradually might also be a good idea, beta-test the system by giving employees a mental health day each month and observe how the work flow or productivity goes. After all from our prior experience, occasional three day weekends are never a bad thing. (CC: my boss who is reading this.)

Working from home as coronavirus prevention? Here are great outfit ideas for looking stylish while staying in

Working From Home: Accessorise with necklaces, earrings and brooches for all your videos calls

How to prevent stress and burnout while working from home