Take romance out of the picture, and weddings are essentially a bank breaking, calendar commandeering fact. Though one that the pandemic put a stop to. A pleasant stop, many would argue — after all, things were getting out of hand. Your mum and dad got married in the town hall or a small neighbourhood eatery. Grandma made a buffet of finger food and the local landlord supplied enough booze to make everyone forget that the bridesmaids dresses were, indeed, rehashed curtains. Even bridesmaids probably weren't part of the equation then.

Nowadays, if it’s not a banquet at one of our city's luxurious hotels, followed by an exhaustive clip of the happy couple's meet-cute spliced with baby photos, it’s a destination wedding, to which everyone attempts to fly out in the ultimate test of friendship. Dresses cost upwards, cakes have more tiers than a Tory roadmap, and for dance weary feet, you better believe there's a pair of personalised flip flops.

Appealing then that smaller weddings have been thrust into the spotlight. In 2020, after brides and grooms postponed, and then postponed again, many despaired at the perpetual limbo, and instead, went ahead with a micro wedding. Some with as few as four guests, but most – guidelines permitting – with around 30 to 50. 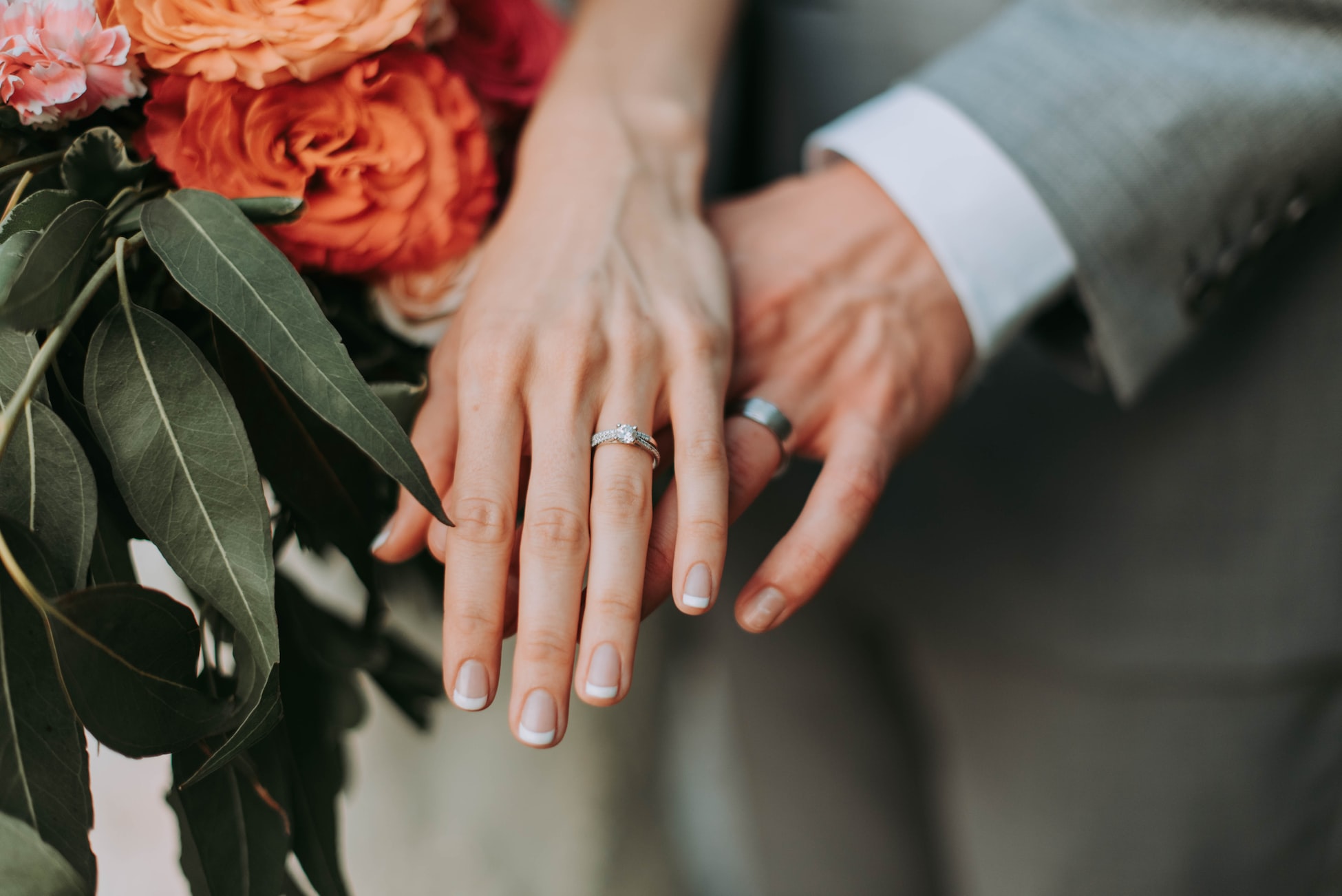 The advantages are innumerable. First, the guest list, which in many instances is quartered. The chump your friend has been seeing on, but mostly off for a year? The cousins your mother would have strong-armed you into inviting? The well-meaning, tad bland colleague who invited you to theirs... four years ago? All gone. And you needn't feel bad. There's simply no room. Speaking of room, you don't have to hire a gargantuan one that needs not only scenting, but furnishing with more flowers than your resident park. Would you like to shred some cash while you're at it?

Onto the food, where originality escapes the proceedings all but entirely. A non-ironic cold starter? (Actually, the best bit). A nerve-racking decision between the fish and the beef? A trio of desserts, decorated with an apostrophe of raspberry coulis? Aside from the galling amount of wastage (it's estimated that up to a quarter of all wedding food is binned), this kind of fare has a please-all predictability about it, which is to say it's indistinguishable from the nosh at all other nuptials, ever. Deviating from standard practice means you can serve whatever you please, thank you very much. And crucially, you don't have to play an impossible game of seating plan sudoku. 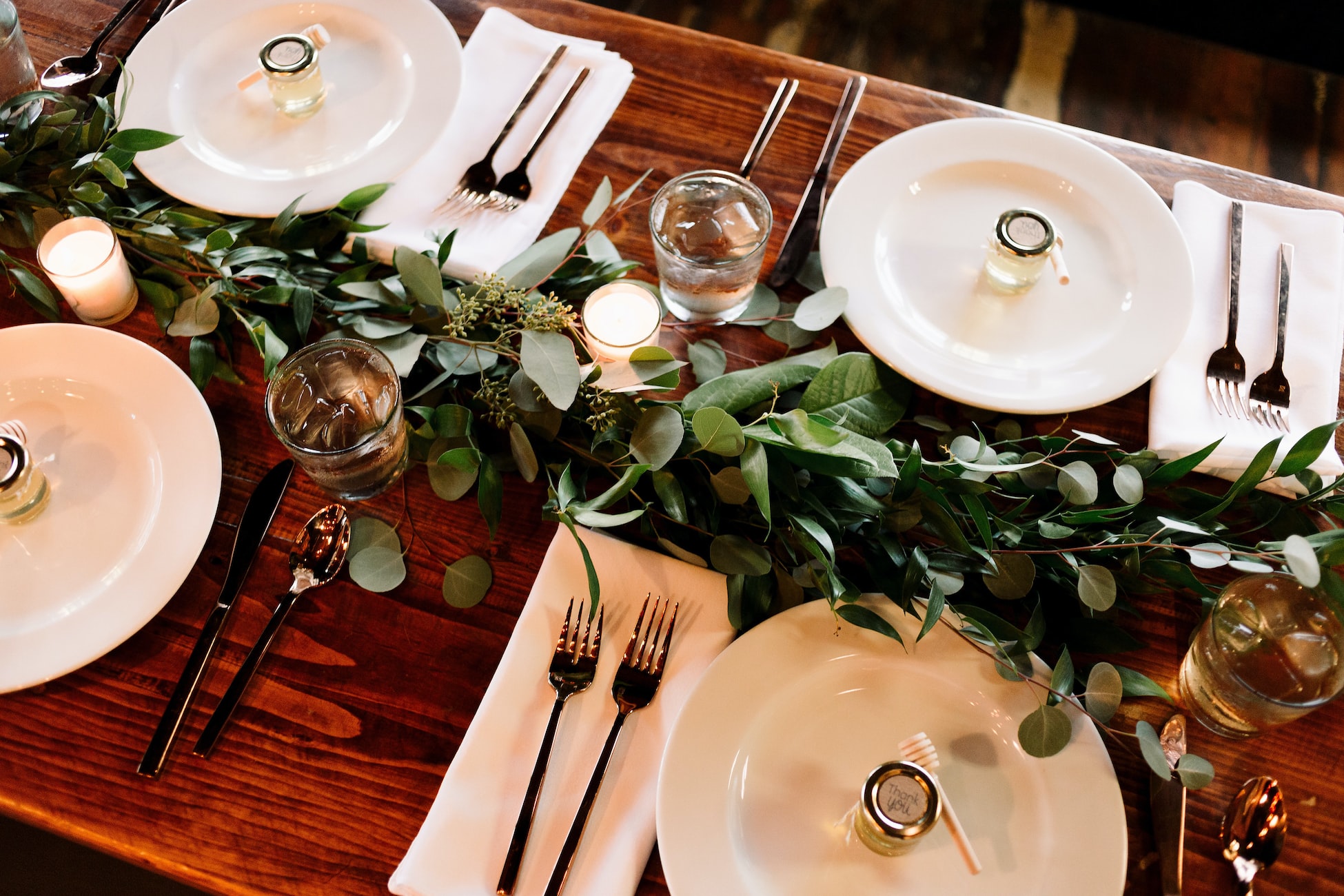 Money is an obvious plus. You might have seen Netflix's new reality TV series Marriage or Mortgage, in which a wedding planner and an estate agent go head-to-head for a nice, albeit naive, couple's life savings. Gamifying important life decisions might seem ludicrous, but it's a fair representation of what goes on behind closed doors. So yes, micro weddings allow practicality to prevail over a posh, exorbitant piss up — sensibility, is that you? On a guest level, according to MoneySmart, each can spend up to S$293 to attend a wedding, so you're also saving approximately 120 people from harbouring some kind of resentment towards you. Priceless.

Doing something roguishly low-key makes sense for many reasons. On the cynical end of the spectrum, the last recorded divorce rate, in 2013, stood at a staggering 42 per cent. If the statistics don't screw you, the need to Keep Up With The Joneses will. So seriously, scrap the sugared almonds. Cancel the string quartet. Micro weddings, in all their small and subtle glory, are here to stay. And as the pandemic-induced saying goes: do less, achieve more.

This article was first published on BURO. London.

Wedding inspiration: Say 'I do' against a stunning backdrop before taking off in a hot air balloon